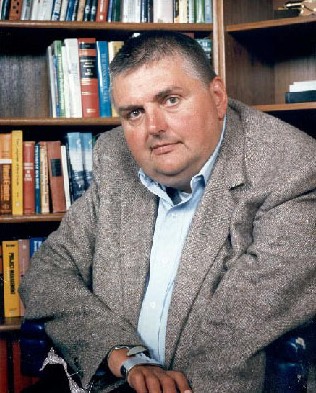 James Graaskamp was a genius. I didn’t know the formal, academic study of real estate was a thing but he pioneered it in the early 1980s, while being a real estate practitioner through active consulting. He became quadriplegic at age 17 when he contracted polio but he travelled extensively and dismissed his physical condition memorably as a mere materials handling problem.

I stumbled on him by googling “spacetime moneytime” late one night, just playing to see if there was something at the intersection of general relativity & finance. I landed on his definition of real estate: “real estate is delineated units of space-time; a real estate enterprise is any systematic conversion of space-time <→ money-time” (my paraphrase). I fell in love with his wordy yet precise style, abstract but meaningful.

His Fundamentals of Real Estate is only 31 pages long but already on the first page you get a taste of how originally & formally he thought: 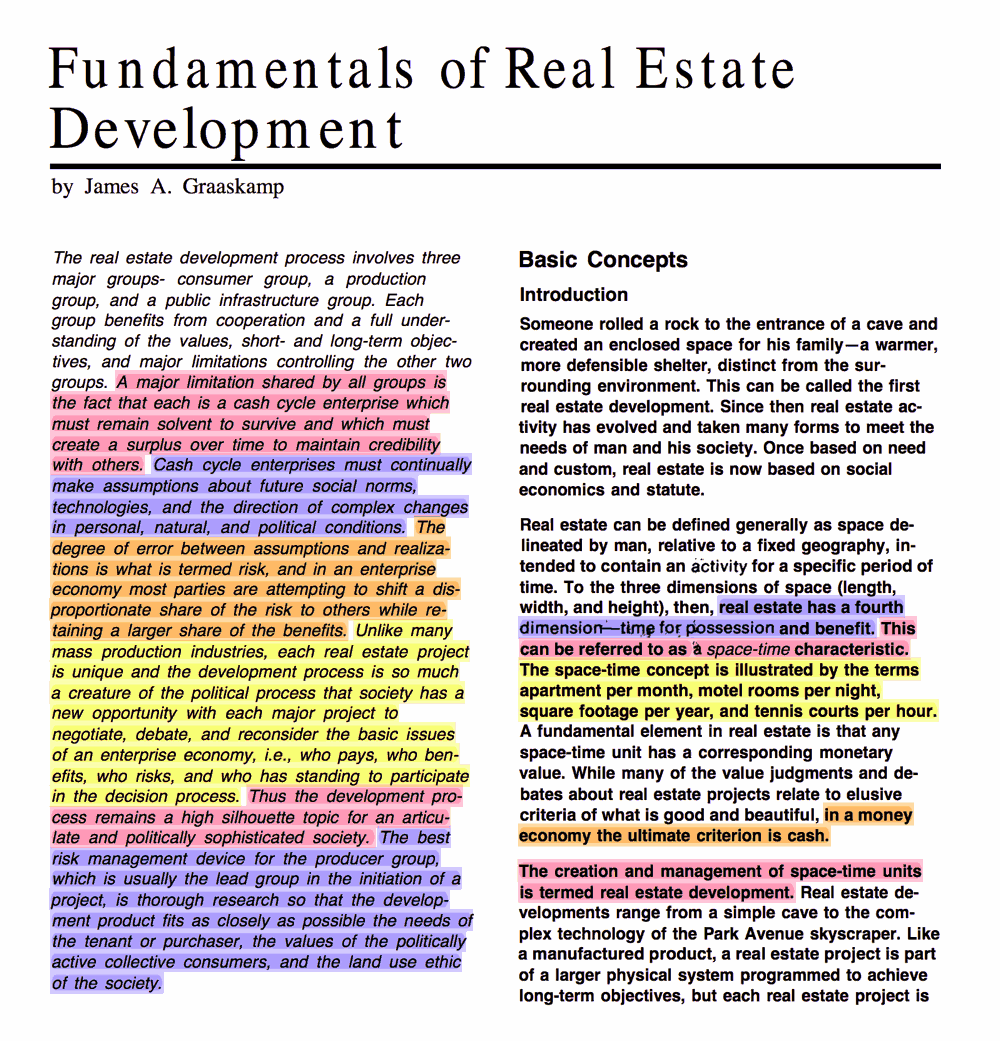 (That summary above neatly explains why Wikipolitica is so often involved in real-estate controversies.)

His diagrams are clear and insightful: 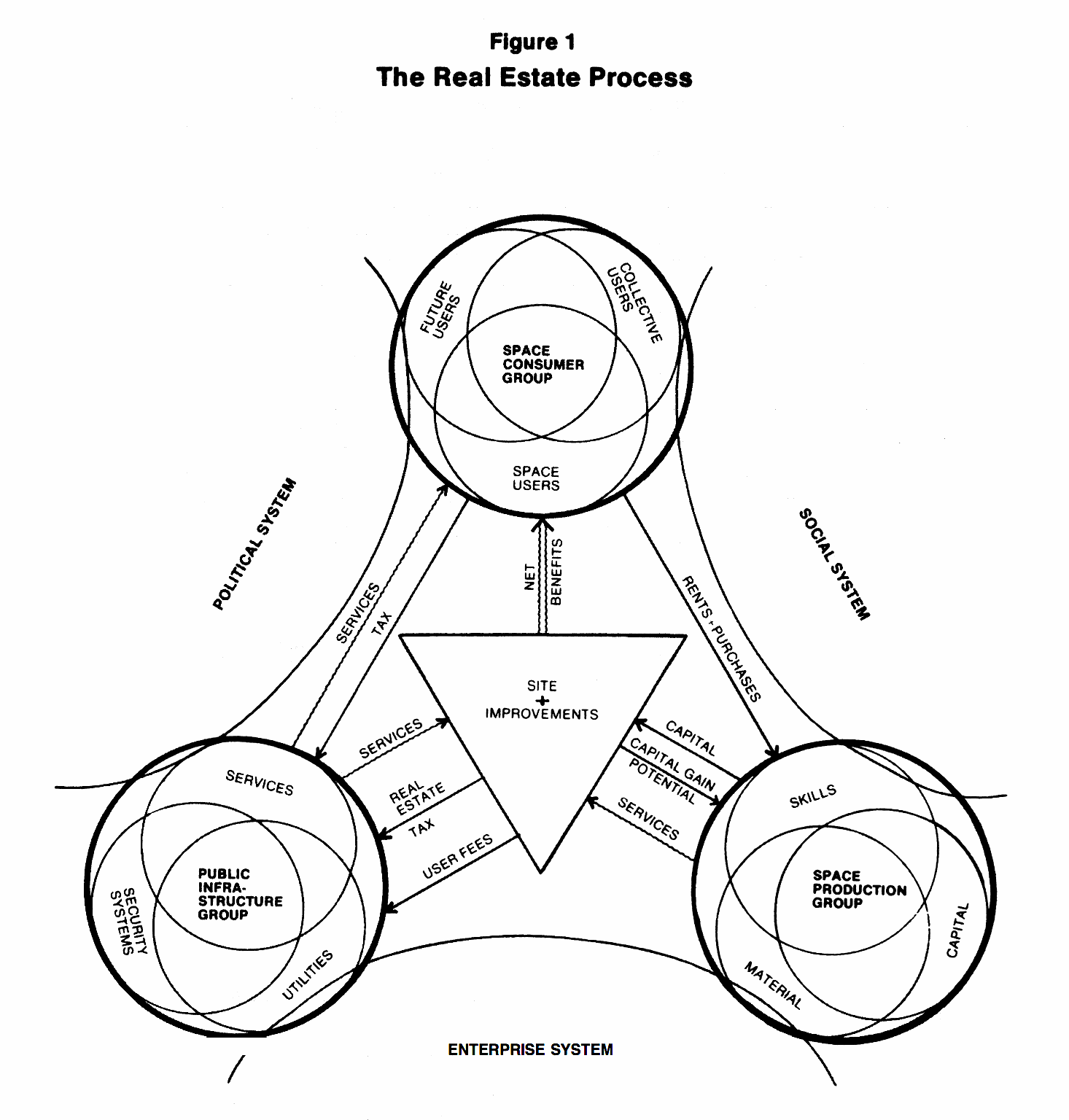 I’m particularly enamored of this table. Notice how cleverly he uses the row names to explain the calculations going on. For clarity he uses indentation, arithmetic signs at the begining, underlines, and working columns. I wish the style were more common. 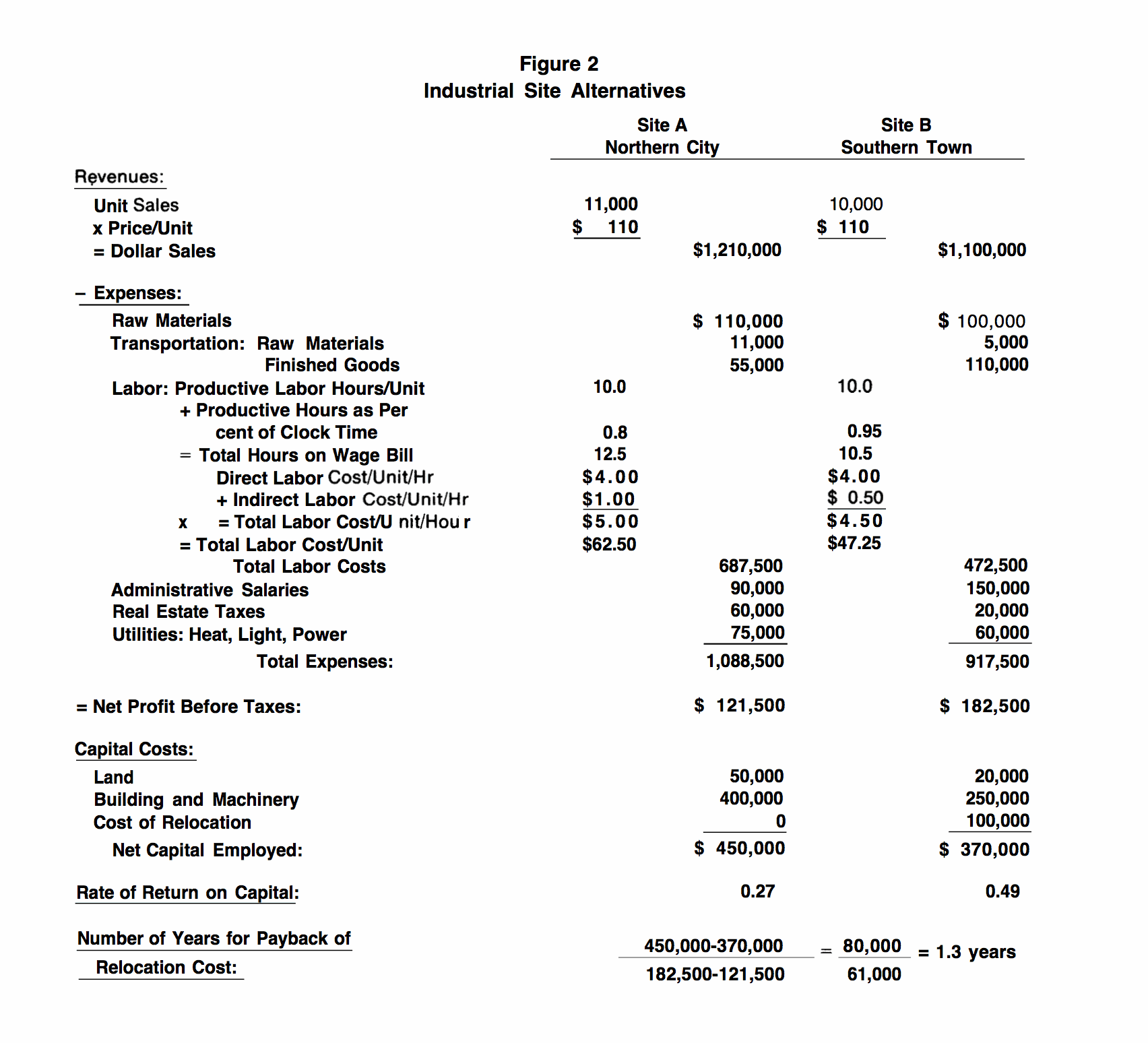 His thought places a big emphasis on the cash-cycle of different enterprises and how cash-solvency is the critical common concern of all enterprises in an industrial society: not just businesses but households too, hospitals, city governments, school distrits… Making a profit is the goal of business, and no-one frowns on a cash surplus, but “cash solvency, not maximization, is the pivotal issue of survival and the one measure of self-interest that all these conflicting entities have in common.”

This may seem obvious or inevitable but it’s not, it’s a unique formal discipline that money imposes on everyone. Families internally don’t work like that, masters don’t have to mantain cash-solvency to keep their slaves since they don’t owe them a salary, kings and feudal lords (and extortionists) order their subjects chiefly through authority and violence not cash-flow. As money advances in it’s liquidifying of social obligations into financial obligations it imposes the new common obligation of cash-solvency to all.