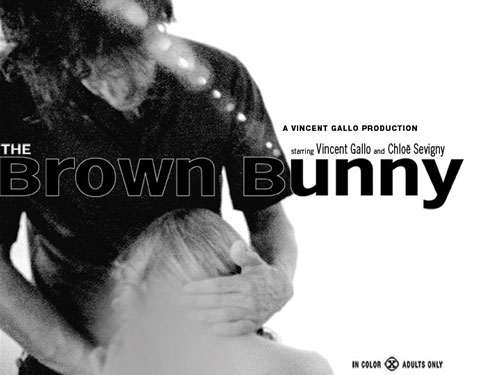 The quiet last line of this paragraph is a pearl of capitalist freedom that could so easily pass unnoticed, taken-for-granted. If Chloë was able to do what she did was only because she wasn’t tied to prude William Morris, one of the largest talent agencies in the world; it was only because there were other agencies more than willing to take her in.

Our freedom of choice in a competitive society rests on the fact that, if one person refuses to satisfy our wishes, we can turn to another. But if we face a monopolist we are at his mercy.
Friedrich Hayek, The Road to Serfdom

What a wonderful world to live in, isn’t it? One in which puritans can be self-righteous while we enjoy watching a purdy gal blow her ex-boy.