Had I not studied math I would’ve probably studied philosophy. I’m glad I didn’t but my fondness for philosophical argument remains. There’s a funny little rift in philosophy between the analytical & continental styles. The analytical is the one dominant in the anglosphere and values clarity, argument & precision. It’s much closer to mathematics, cognitive science, computer science, physics and the hard sciences in general. The continental style popular in the European continent (mainly France & Germany) values evocativeness, originality & density (of meanings, interpretations, contexts). It’s closer to art, history, antropology, sociology, literary studies and other “soft” sciences.

I don’t think it’ll surprise you to hear I have a clear preference for the analytic style (continental flirtations can be wonderfully stimulating but the style can degenerate into pretentious meaninglessness too quickly for my tastes). Mexico‘s historical ties to Spain, France & the European continent (Austria!) puts it, like much of Latin America, in thrall to (the worst echos of) the continental style. But its all-important modern proximity to the US & Canada has given Mexico an opportunity for analytical perspectives to gain a foothold. That’s what I am in a way! 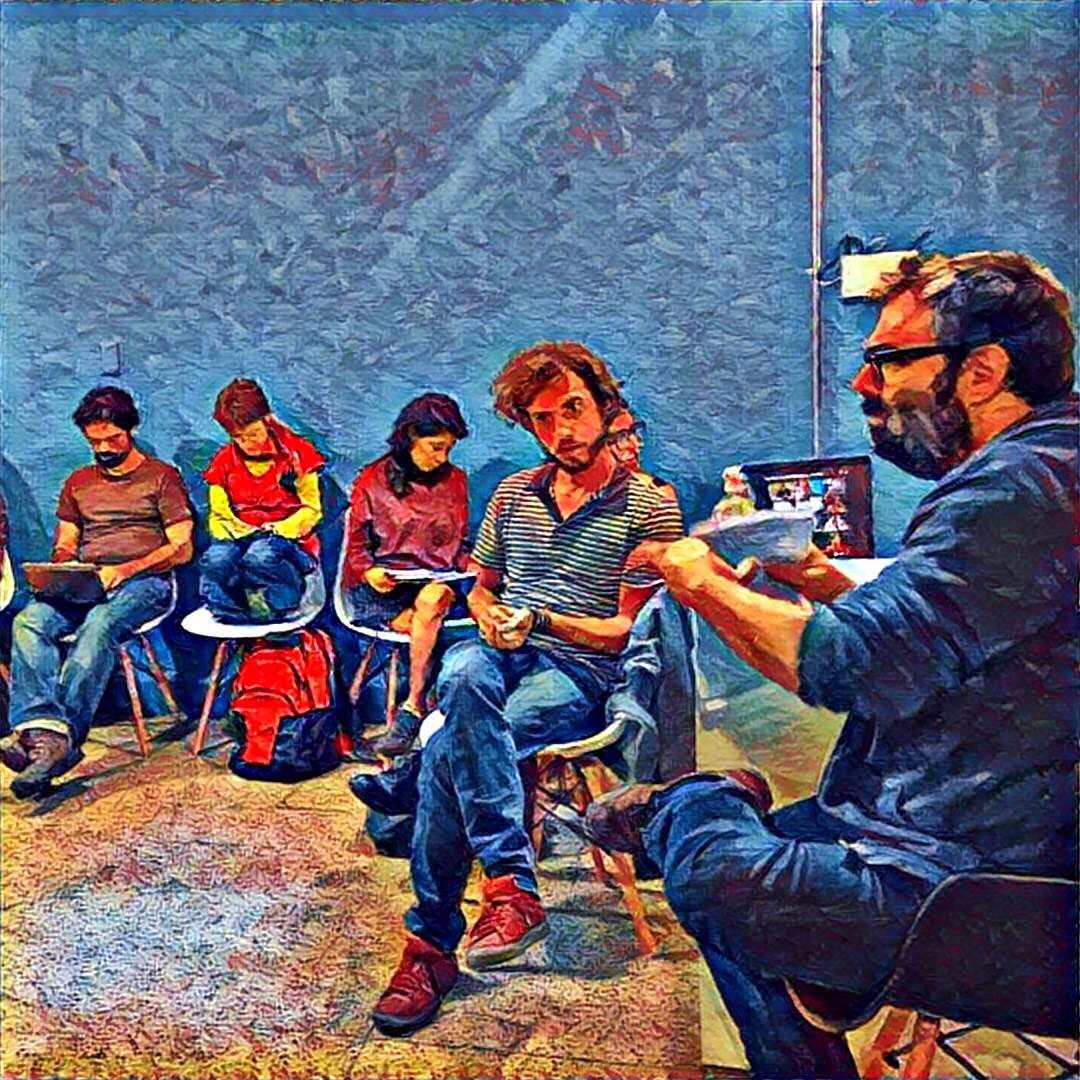 Last week I attended a 3-day seminar by Amador Fernandez-Savater, a Spanish philosopher. We discussed the (political!) ideas of desire & affection in the pre-posmodern (!) stage of the thought of French philospher Jean-François Lyotard, who is clearly a continental thinker. I had many reservations about attending and the leftist, artist, activist crowd was definitely not my usual company. But I had read a couple of Amador’s essays (Olas y espuma, Del paradigma del gobierno al del habitar, La revolución como problema técnico) and had found very rewarding his fairly analytical exegesis of continental philosophers and social movements in general.

It was all a very succesful experiment and Amador is brilliant, modest, spontaneous, kind. At the closing dinner I thanked him for making accessible to me some bodies of thought & culture I would probably never dive in myself. As an example of how opaque these philosophers are, he himself confessed there’s no specific book by Lyotard to recommend as an introduction — his most famous one Libidinal Economy is so dense that the first time he read it, he understood perhaps 10 pages of it. “How can you endure that?”, I asked him. “It’s like music,” he answered right away, “you get only flashes here and there but they seduce you and you just want to keep listening it.”