I‘ve been having fun at weekly poker meets. I love how fast, free & engaging Texas Hold’em feels. We’re all newbies with people coming in & out all the time so we constantly have to review the hand rankings: which hand beats which. I didn’t like any of the rankings I found online so I made my own. This is what I ended up with: 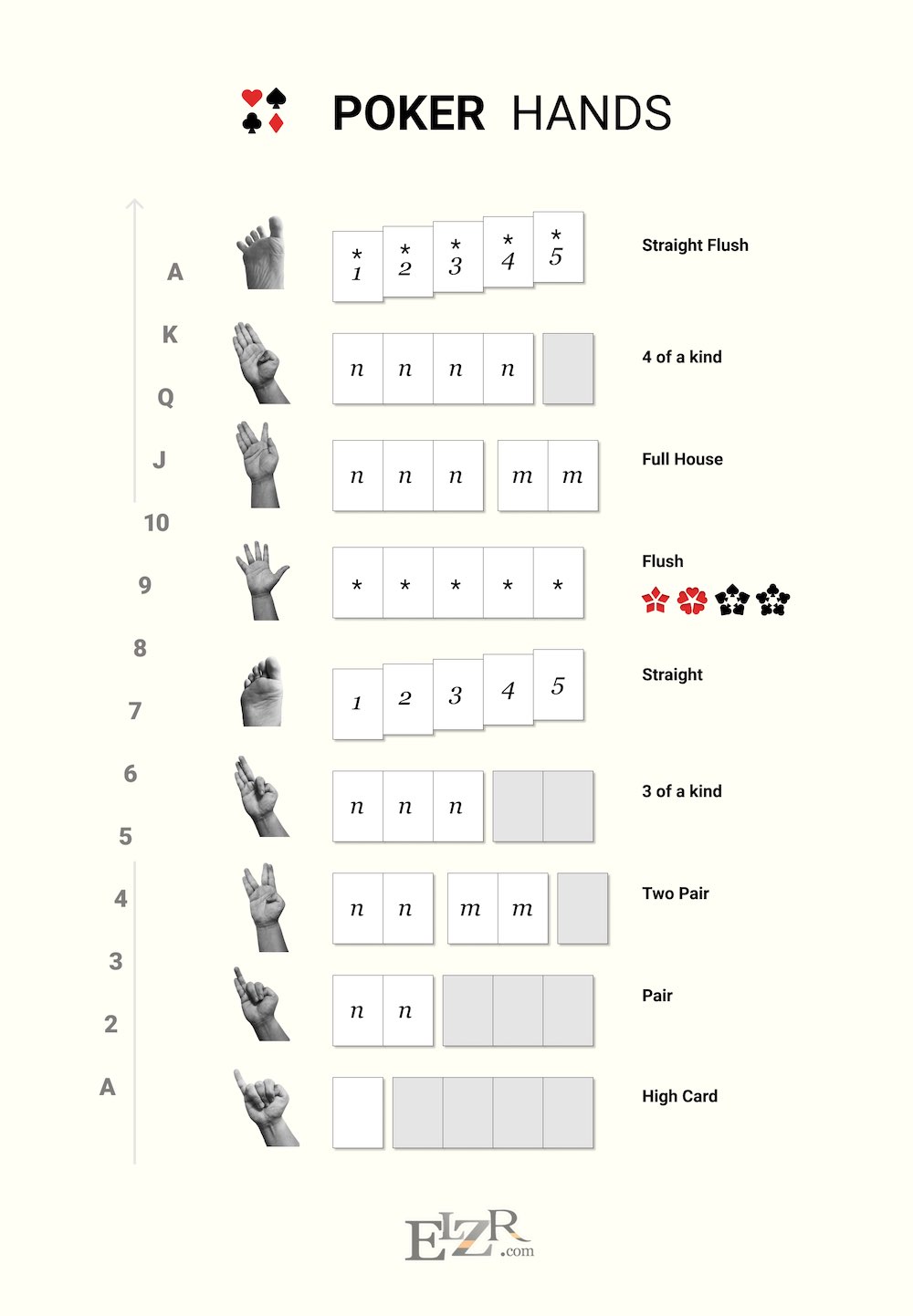 All the hand rankings I found online felt too busy to me, too concrete. Now, the French style of cards is already pretty abstract & stylized (compared to, say, the Spanish style which I remember from my childhood). But the poker hands are abstract patterns built from those cards. I didn’t like seeing those patterns drowning in the busyness of specific distracting hands. 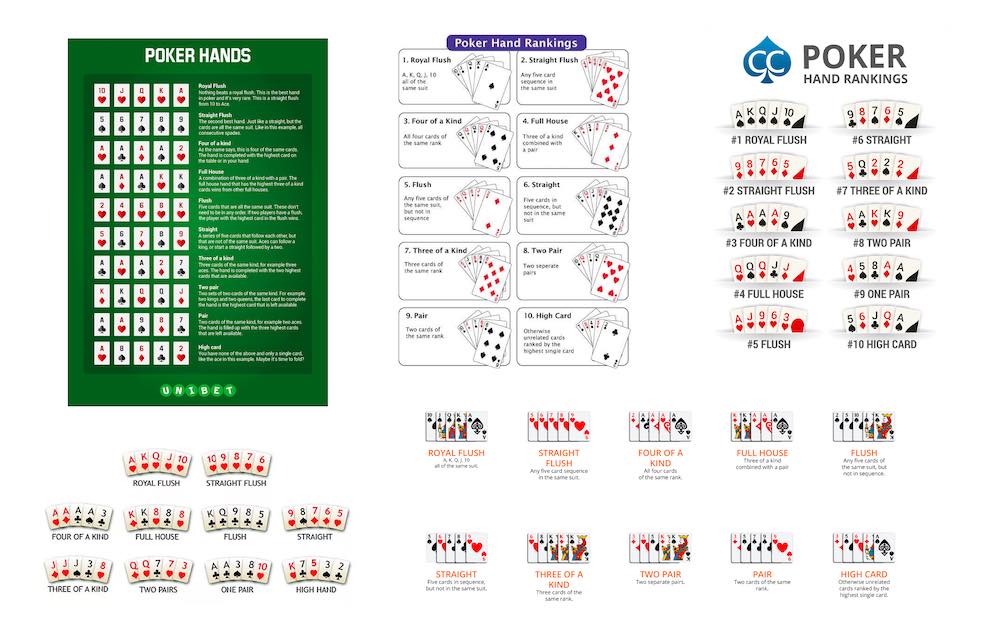 Incidentally, people took a long time to even jump with both feet into arithmetic, clinging for milennia to geometry, which was the source of certainty & formality since the Greek developed it so much, so early. People didn’t feel comfortable multiplying squares by cubes because they saw it as multiplying areas & volumes —heterogenous entities on, literally, different planes. Part of the great breakthrough of Descartes’s 1637 Geometry was that it showed with geometric constructions how all numbers remained just numbers under all basic arithmetic operations (addition, substraction, multiplication, division). 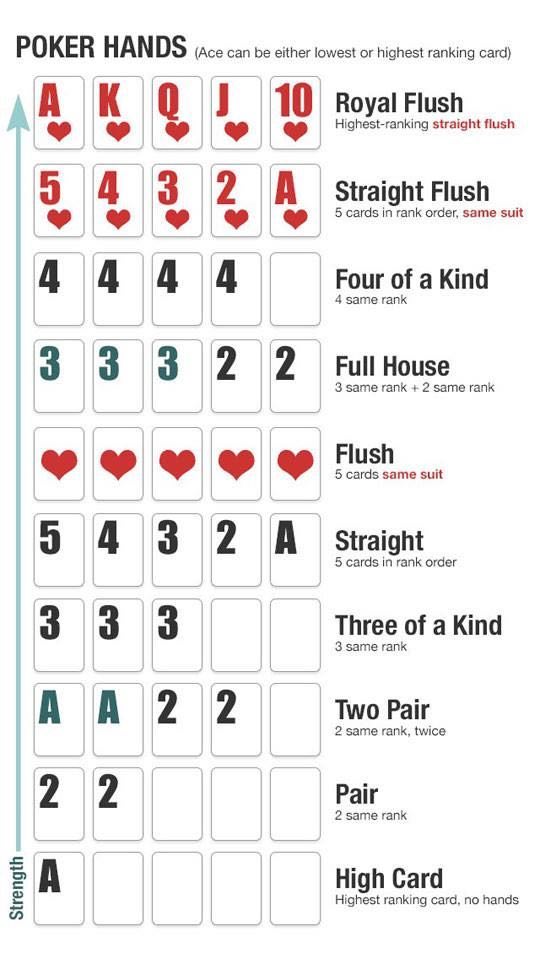 Anyway, I digress. The best poker guide I eventually found was published on the Cool Guides subreddit by user Morpen some 3 years ago. The discussion there is interesting, both in what stumbles newbies and how some (surprise, programmers!) wanted even more abstraction.

I like how Morpen blanked out the irrelevant information but wasn’t a fan of how 2, 3 & 4 are used (overloaded) to symbolize card ranking as well as pairness, 3/4-of-a-kind-ness. Some people may like it but I wanted something more abstract, there and with flush & straight hands. 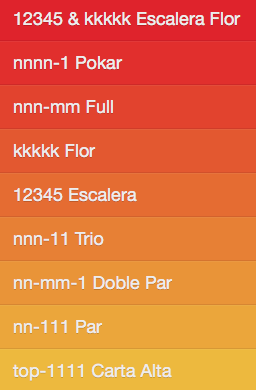 So I tried to make my own. The very first ranking I made was on the Clear list app I liked how text-only made me algebraize the patterns right away. People seemed to find it helpful so I got a bit obsessed with this, as I’m known to.

After some iteration I ended up here:

Let me highlight some of the “features” & history of this guide.

I think of the rank as an integer (J → 11, Q → 12, K → 13, and A → 1 or 14) which is why I use n & m, consecutive lettters common in math to label integers. Suit I’m referrring to with an asterisk * because I wanted something typographical but not a number or a letter and didn’t want to use any of the 4 suits of poker to avoid confusion.

I’m using the upward arrow to indicate hand strength and I’m pairing it with the staircase of card ranks. Straights are made of any 5 in this sequence —so no, you can’t have the ace in the middle of a sequence (I wish I could find an elegant way to show that in the diagram).

I am not including the Royal Flush. To my mind it always reeked of redundancy. Hands of higher rank are always preferable in poker. Royal Flush is the highest possible hand, but that’s just an easy consequence of the rules.

I’m particularly proud of the hands/feet (yes, those are my hand & feet). Though I guess I’m likely to be inadvertently cursing or offending some culture, I mean no offense. It’s just that poker hands are called hands you know, they are made of 5 cards and their patterns are eminently finger-able. I love how purer abstraction doesn’t necessarily mean opaque text & symbols, it can be as concrete as hands and feet! I hope they serve as a bodily mnemonic for people new to the game.

Why the feet? Because toes are ascending (usually), unlike your fingers, and I wanted to highlight the ascending, staircase quality of the Straight hand (which in Spanish is called the “staircase” hand!). Also, and this is embarrasing to admit, I’ve been known to mis-call a Straight hand with 4 cards. So next time I’ll literally & secretly count the cards with my toes to make sure they’re 5.

Why the open hand for flush? Well, there I just wanted to distinguish it from together fingers, which I’m using to mean “same rank”, so spread out fingers means “none of the same rank”. Open toes then mean straight flush, isn’t that neat?

By the way, Flush is called the “Flower” hand in Spanish, which is why I made those pentagonal flowers out of the suits. As an extra bonus, I used asterisks with only 5 lines, to again reinforce the 5-ness.

That’s it, hope you like it and are, like me, a bit like Asterios Polyp: unduly fond of abstractions and specially of “analogues and metaphors—the more unlikely the correspondence, the better”. 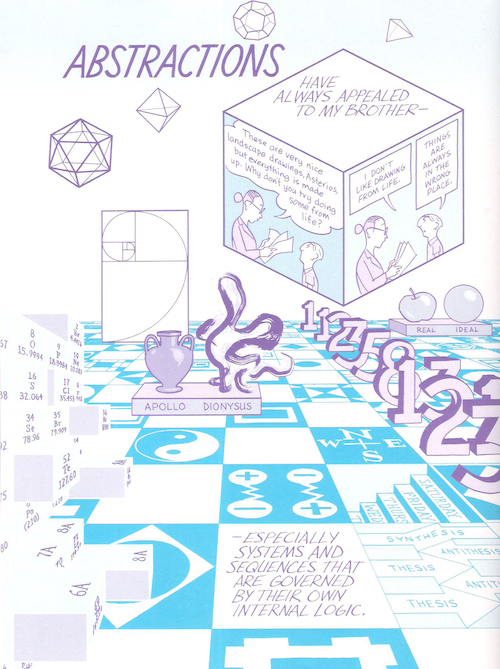 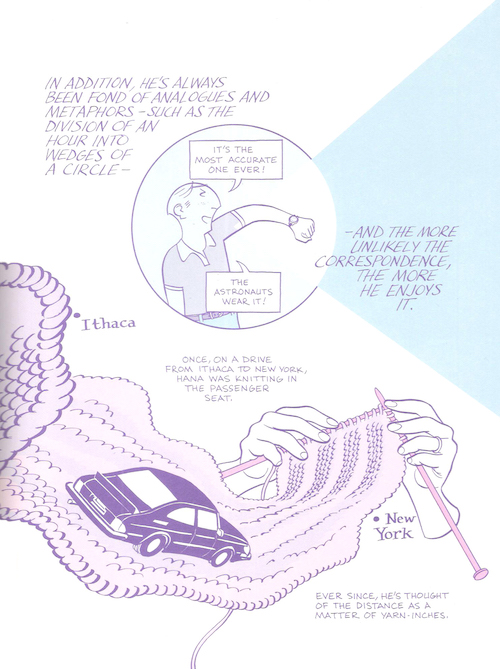