butt-crack is the new cleavage

“Roughly speaking, the thing we need a name for is a multi-use, customizable, instantly recognizable, time-worn, quoted or misquoted phrase or sentence that can be used in an entirely open array of different jokey variants by lazy journalists and writers.” 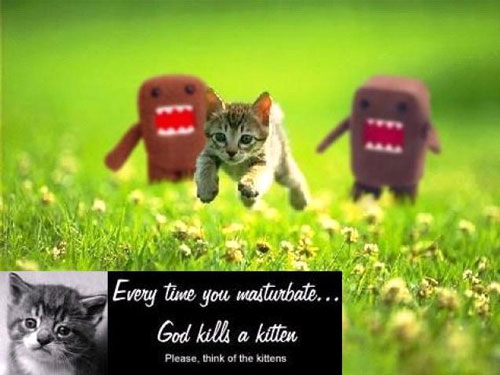 If Eskimos have N words for snow, X surely have Y words for Z.1

Glenn Whitman finally dubbed the linguistic artifact a snowclone WP (at 22:56:57 on Thursday, January 15, 2004, in Northridge, California, btw) and the meme just bit me. It just bit you.

(oh, and regarding the gratuitous snowclone I used for title: it’s true, but the jury’s still out on whether this is a passing Hollywood fancy or a giant step for butt-kind.)