Quantification is a powerful way to be objective about the world. What we often don’t appreciate is that the interpretation of these objective measures is subjective: it depends on ourselves as subjects, it is subject to the imagination and automation (knowledge embodied as machines) we bring to bear. 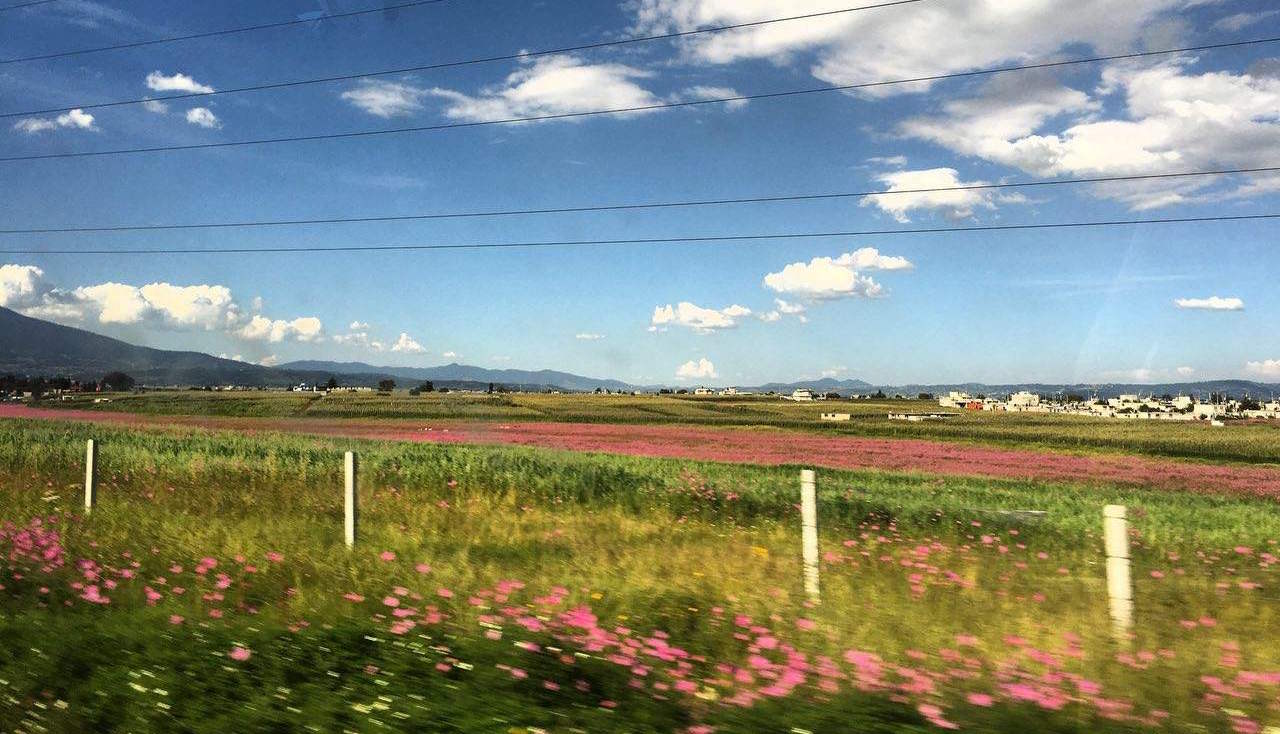 Consider distance, which can be so readily quantified (and easily named in the metric system’s orders of magnitude):

One of the most magical things about

trains is how smoothly they abstract space. You can just hop on and son be moving at hundreds of kilometers per hour without any effort (or attention) on your part, seated comfortably in a roomy space and with such stability that your cup won’t spill a drop.

When driving in a

highway it is common to make mistakes or take alternative routes costing several extra kilometers and simply brush them off. On foot you wouldn’t be so cavalier.

Machines abstract the quantity underneath, be it distance or money. Executives in big organizations can likewise brush off enormous expenses for momentary conveniences, like a private jet, because they’re part of big machines were millions of dollars (median productive human lifetimes in the developed world) become immaterial. Famously frugal Warren Buffet used to criticize corporate CEOs for purchasing jets until he bought his own and named it in jest “The Indefensible” (he later renamed it “The Indispensable”).

You do something similar when you spend on an impulse purchase what many people earn in an entire day of grueling work. Many machines are involved in giving you this leverage, not only the company that employs you but all the institutions that tie everything together.

Take drinkable water. Once sanitation and delivery systems (big machines) are in place it becomes so abundant that first-worlders use cleaner water to

flush their toilets than many people have to drink. Same goes for water desalination,

lighting (lumen-hours), freezing and cold chains, room temperature thanks to AC, water temperature in showers thanks to boilers, calories in our food, proper surfaces to leave marks on (paper)… What used to be high luxury becomes taken for granted once we figure out how to automate it.

David Deutsch imagines colonies on the

mooon where oxygen is as artifically abundant as electricity or tap water in his native Oxford is. He sees all so-called natural resources (clean air, clean water, energy, food, elements…) as products of knowledge not givens. He makes the point wonderfully by highlighting how according to our current physical knowledge even patches of interstellar space could be cozy homes given enough automation.

Put yet another way, “there is no bad or good weather, only different gear requirements.”

The fundamental point is that reality is not affected in proportion to effort but to automation. Huge impact can be had with little effort if the proper machines are used. Facebook has 15,000 employees but about 1.71 billion monthly active users.

Modern computing makes a mockery of our past capabilities for information processing, storage & transmission. So did the industrial revolution before for physical effort, energy available per capita and mass production.

Time is as much a quantity as space, as much a dimension dependent on technology.1 Both time as speed (how much happens in a certain period) and time as something to traverse (need to wait for a result or a voyage for decades or centuries). It’s all about making our bodies, the machines that embody us, far more agile and robust.

I first saw that in the writings of Greg Egan (particularly Diaspora & Permutation City) where I first learned to imagine a future where we could treat centuries with the same amused detachment with which we now treat intercontinental distances as we jet over the oceans. 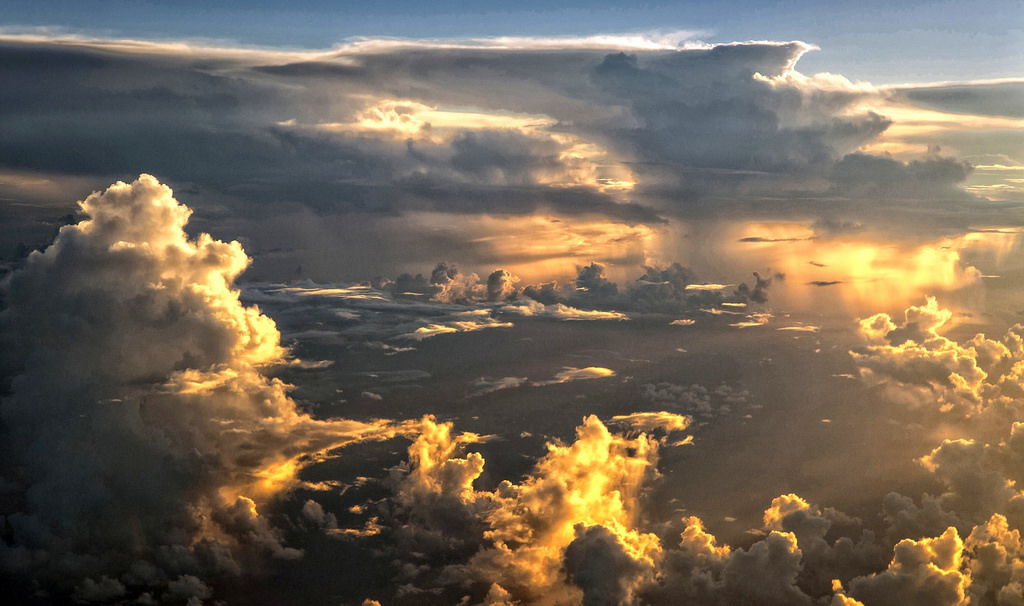 1 In fact time measurement is perhaps the fundamental automation technology. It’s thus one of the most advanced, for progress in other areas depends on its own progress. Our current computers operate on speeds in the astonishing gigahertz range (10^9 operations per second) but the petahertz range (10^15 operations per second) is already attainable experimentally. Frequency is perhaps the phyisical quantity that can be measured with the highest accuracy, currently at around 10^17 parts of a second (the attosecond range).